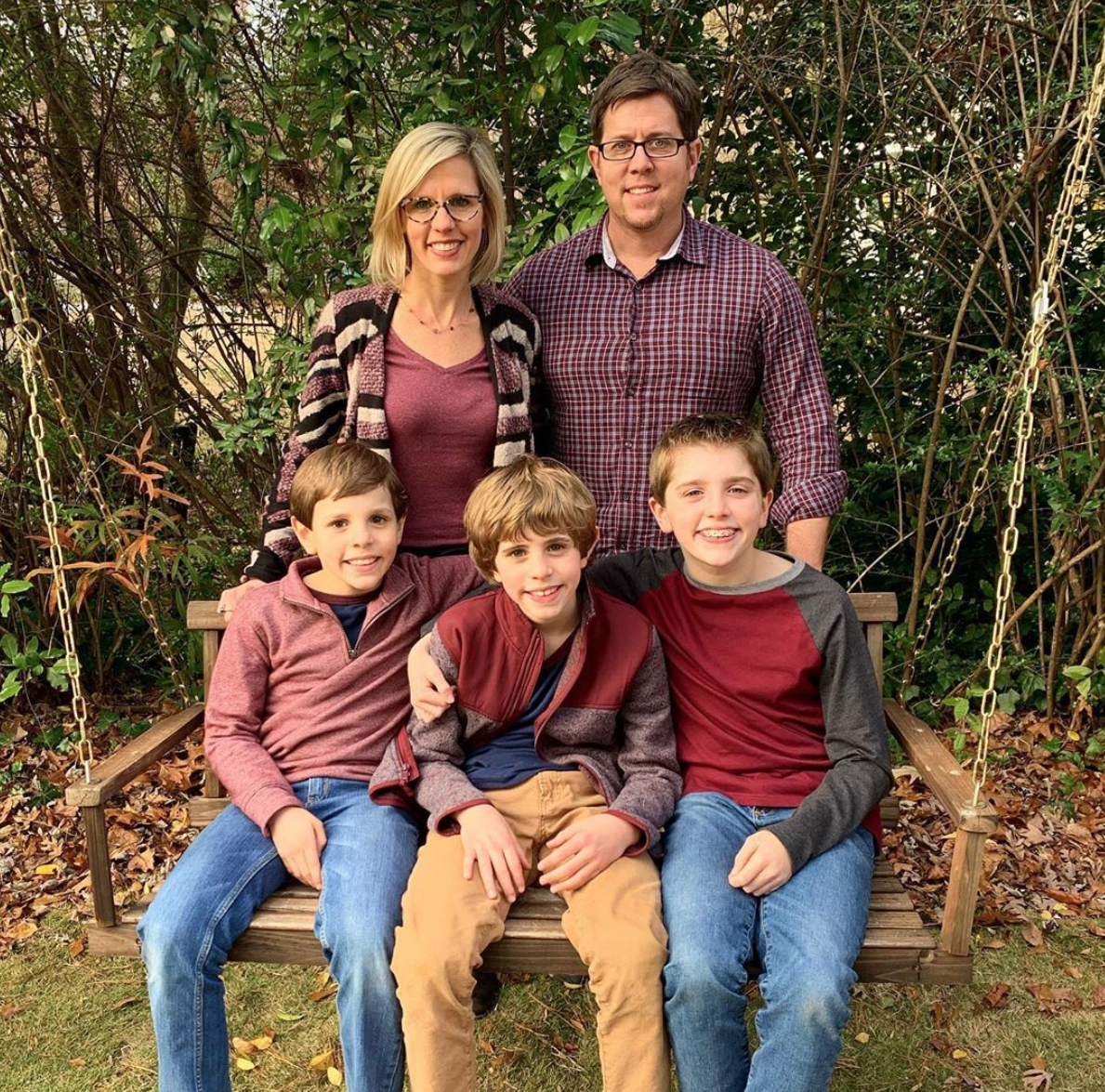 Nick Batzig serves as the senior pastor of Church Creek PCA in Charleston, SC and an associate editor for Ligonier Ministries. Prior to serving at Church Creek, Nick was a pastor at Wayside PCA in Signal Mountain, TN. Nick has also served as the organizing pastor of New Covenant Presbyterian Church in Richmond Hill, GA from 2009-2018. Nick also served as the editor of Reformation21 and the Christward Collective--sites of the Alliance of Confessing Evangelicals. Nick regularly writes for Tabletalk Magazine, He Reads Truth, and Modern Reformation.

In 2001 he moved to Greenville, SC where he met his wife Anna, and attended Greenville Presbyterian Theological Seminary. In 2007 Nick and Anna had their first son, Micah. The Batzigs then moved to Philadelphia where Nick was an intern at Tenth Presbyterian Church. Nick and Anna had their second son, Elijah, while in Philly. In November of 2008 Nick accepted the call to be the organizing pastor of the Richmond Hill church plant. The Batzigs moved to Richmond Hill in February 2009 to start the work of planting New Covenant. In July of 2010 they had their third son, Judah. In July 2019, Nick accepted a new call to work as an associate editor for Ligonier Ministries and to serve as a pastor at Wayside PCA on Signal Mountain, TN.

Nick has written numerous articles for Tabletalk Magazine, the Christward Collective, Reformation 21, He Reads Truth, Church Leaders, and Christianity.com. He is published in Jonathan Edwards and Scotland (Dunedin, 2011) and Jonathan Edwards for the Church (EP Publishing). From 2012–2016, Nick hosted the podcast, "East of Eden: The Biblical and Systematic Theology of Jonathan Edwards." Nick has taught on pastoral leadership at Reformed Theological Seminary in Atlanta, GA.